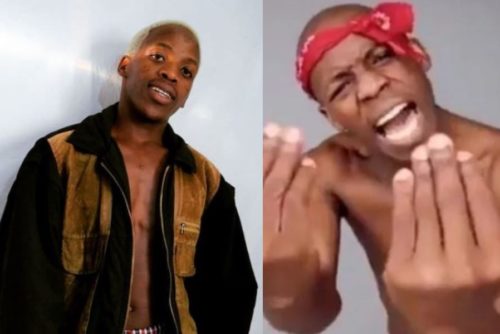 The young man who was an upcoming rapper made waves within the short period he existed in the South Africa music industry.

In the video, Big Xhosa revealed his new career path which he calls his true calling. He said doing music was good and fun but it was never fair.

He is now a mechanic, and in the video shared, he was in the workshop, dressed in uniform.

Some social media users applauded him for finally ending the short career, while others questioned if Ambitiouz Entertainment record label was behind his new decision.

Fuck Rap, I got better things to do. pic.twitter.com/KwSrZcH06d

Within the short period he spent in the music industry, Big Xhosa successfully dissed rappers like Nasty C, Emtee, Cassper Nyovest, AKA and many others except Big Zulu.