Big Zulu on fighting Cassper – “It will be a knock out, only doctors will access him” 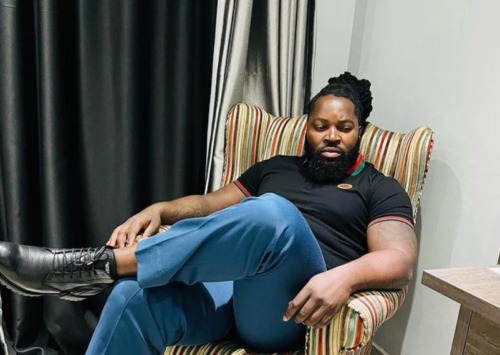 Big Zulu has gone official with his boxing match against Cassper Nyovest who challenged him.

The iNkabi boss was asked to send a message to Mufasa while on SABC 1’s Sport, and he went ahead to mock the rapper; he also confidently bragged about winning the match.

“I do not have too many words for this ‘boy’, I am a man enough, so to speak a lot like a ‘woman’ is not my thing. All that is left for Cassper Nyovest to do is to set up a date and stop talking non-stop on Twitter. He just needs to give me a date and that will be all. And then i will be able to beat him up and leave it at that, because I will definitely defeat him in the first round” said Big Zulu

Zulu says it will be a knock out and only doctors will be able to revive Cassper Nyovest.

“If it happens we go to the second round, then he would have won. First round will be all I need, we won’t even need to judges to adjudicate. It will be a knockout and only doctors will be able to assess him.”

@BigZulu_ZN has officially accepted a fight request from @casspernyovest! # pic.twitter.com/ezefokWrg8