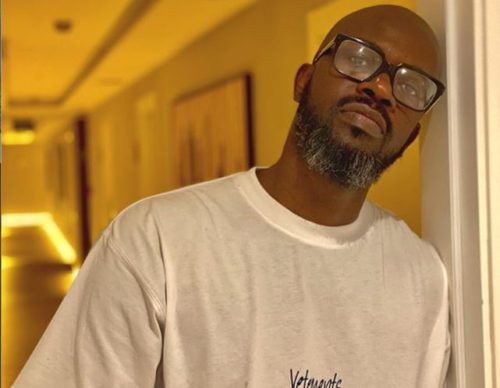 After 2 years of starving his fans, the BET award winner dropped a 4-track EP.

“It’s been 2 long years since Sjava  dropped his own body of work and, although he has been featured on a number tracks with fellow artists such as Beast, Blaq Diamond, K.O,. fans and supporters have been calling for a release from the BET winner; and he has delivered.”

The international DJ made it known that he’s vibe to the mini-project, and he shared his favourite lyrics off the EP.

The DJ is found of celebrating musicians he’s cool with. People like Oskido, Cassper Nyovest and a few others.