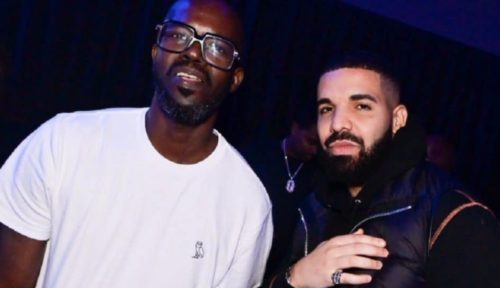 The South African DJ didn’t blow his trumpet but he trends on social media as people sing of his praises.

Black Coffee has been credited as producer and co-writer on a few songs on the album, which include:

Meanwhile, Tresor who is based in SA also contributed to the album.

“Honoured to finally share that I’ve collaborated with Drake on new music for his latest album. We worked on 6 songs together and it’s also a great honour to contribute vocals on 3 songs on the album. Collaborated on Tracks -4 , 8 , 9 , 10 , 11,12 . Massive thank you to my brothers @Champagnepapi @oliverelkhatib forever grateful for your kindness! Thank you for believing,” Tresor wrote.