Boity is back on stage! 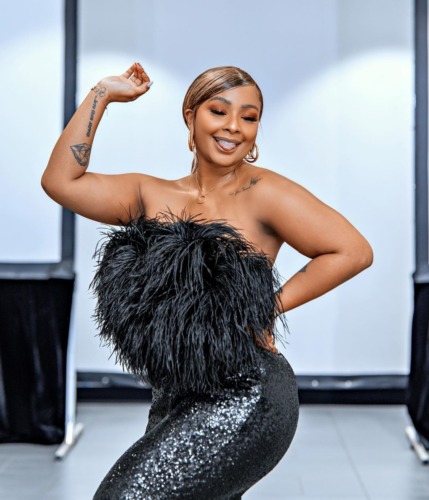 The South African rapper, Boity, is definitely back to performing on stage. She has been off the music path for a while and focusing squarely on her business.

Her last official release was in 2021 when she dropped 018’s Finest (Remix) featuring 25K, William Last KRM, Towdee Mac, and Venom. She had teased several tracks after that but she’s yet to make any official release.

Boity is definitely dusting off the weights as she pulled a beautiful performance for the opening act for MissSA2022. This is her first gig after a long time and she pulled it with artists like Nadia Nakai, Elaine, and Rouge Rapper. “I had such a fantastic time from creating the song with the team to finally performing it with my fellow Queens! It also felt so damn good to be back on stage!” – Boity.

This is a big move for her in getting back to the industry and we hope to get more from her.