Cassper gets in trouble after retweeting a booty video 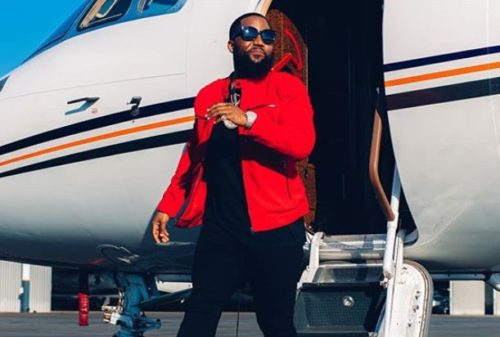 Cassper Nyovest got himself into trouble after retweeting a booty video.

Mufasa has requested from his fans to have his time online after dropping AMN massive album to them. Having a good time, he retweeted a booty video that was posted by a Twitter user.

The Twitter user uploaded her booty not been able to enter a jean and captioned it “Beyoncé said something about jumping to put jeans on”.

Cassper retweeted the video and his fans came out to question why a man who just gave birth would do something of such.

But amazing, Cassper proved his integrity and sincerity as he explained to them he retweeted the video because of the background music. The video had low background music of a track off Cassper’s album, Friday Night featuring Samthing Soweto.

I’m here for the song playing in the background only. I don’t wanna get in trouble please. https://t.co/OQBjBVQpo4 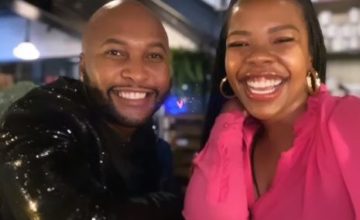