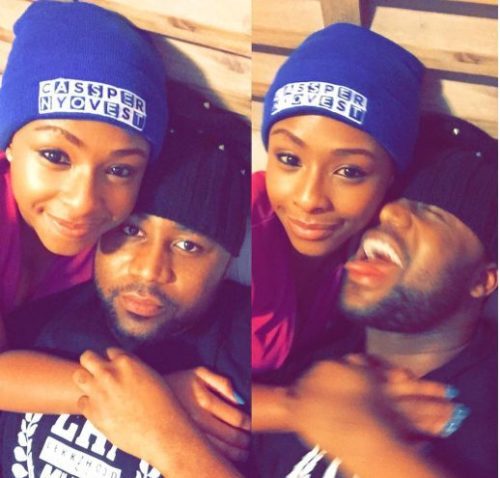 Cassper Nyovest and Boity are former lovers who have same goals of becoming a billionaire.

The two are exes but have few things in common – They are rappers with similar heights and love securing the bags.

Mufasa has always being public about his interest of becoming the first hip hop artist to become a billionaire in South Africa.

In January, 2021, he tweeted: “Enough about the fight, I know it’s boring now. I got a dope project I’m working on. A first of its kind. Might be ready 1st quarter of the year. Another step into the direction of becoming South Africa’s first Hip Hop Billionaire. We thinking outside the box. Super excited!!!”

However, Boity just made hers’ known in a tweet, after weeks of hoping she experiences a miracle of owning a huge amount of money.

“I have to become a Billionaire. Have to!” she said.

Well, she’s being working towards securing more bags, as she recently launched own drinks after launching hair product range and perfume brand.

I have to become a Billionaire. Have to! 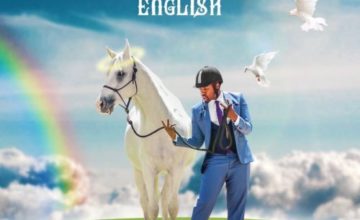 Mr JazziQ lands with his anticipated album titled Party With The English. He wins the...