Cassper Nyovest and I took Amapiano to West Africa – Kiddominant 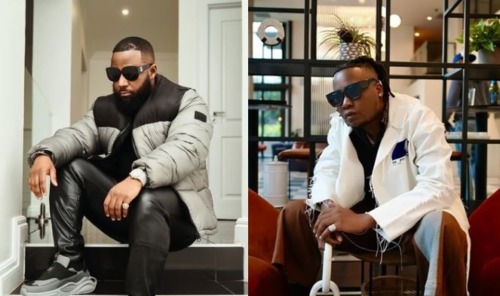 Following the debate between Nigerian artists, May D and Davido about who imported the South African genre to Nigeria, Kiddo responded with his facts.

The DJ said he and Cassper’s Amapiano song, eWallet was the first yano sound to be imported to Nigeria, followed by Sponono – Wizkid, Burna Boy, Cassper Nyovest, DJ Maphorisa, and Kabza De Small.

“Me and Cassper “ewallet” started amapiano in west Africa. Sponono followed and made it bigger, then David & foca really took the genre to another level. Facts,” Kddo tweeted.

The debate about Amapiano importation to Nigeria has caused lots of controversy on social media, with DJ Maphorisa being currently dragged and trolled by Nigerians due to his claim.