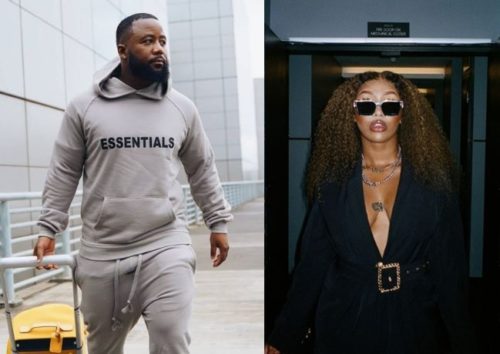 Cassper Nyovest and Kamo Mphela are rumored to be romantically involved.

Nota Baloyi has suggested that the rapper proposes to the singer and they become a power couple.

Mac G revealed on his Podcast and Chill that the two are smash!ng.

The podcaster also said Andile Mpisane, who was formerly rumored to be in a relationship with Kamo before he got married, is sleeping with Cass’ babymama, Thobeka Majozi.

Cassper urged him to take his family issue off his mouth, however, Nota took the issue serious.

“I see only one way back from this for Cassper Nyovest… He just needs to propose to Kamo Mphela & be a power couple. Let bygones be bygones & stop gold digging because dating women from rich families is just risky business. It’s not all lost, there’s hope still!” 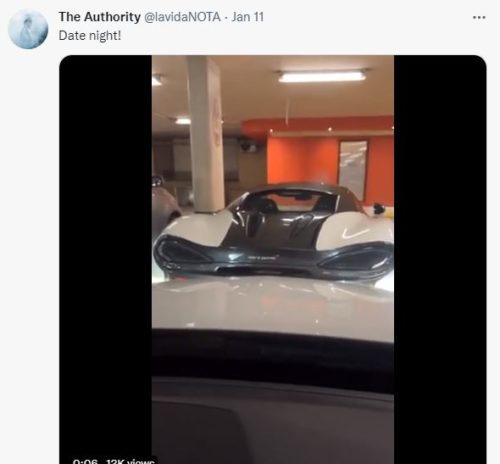