Cassper Nyovest hints he still wants to fight AKA 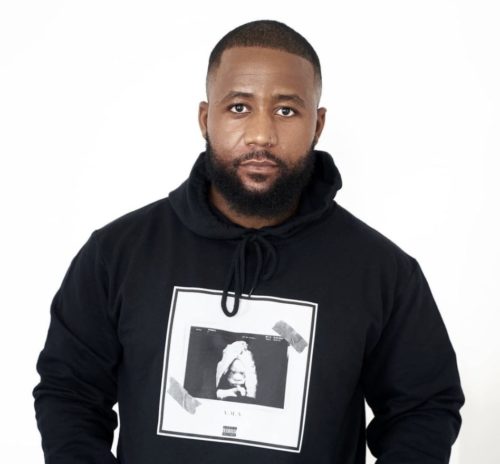 Cassper Nyovest says he is still up for the boxing match, despite the unavailability of his opponent, AKA.

In 2020, Cass and Supa Mega announced plans of fighting in a boxing ring early this year, to sought out their beef.

The event was highly anticipated by lots of South Africans, and it was supposed to fetch the rappers lots of money.

However, the boxing match didn’t later happen, as the two were not in agreement, and Cass revealed that their egos affected them coming to an agreement.

In April, Kiernan lost his wife, Anele Nelli Tembe and he’s since gone off limelight while trying to answer people’s curiosity around his late wife’s death.

On the other hand, Cassper made it known that he still has interest in the boxing match, but the problem here is that he needs someone to fight with, as Supa Mega isn’t available anymore.

“You still up for boxing?” fan asked.

Cassper answered with : “Yeah but who would I fight?”

Yeah but who would I fight? https://t.co/Iy5klLfQPp

Hahaha I’m not fighting any pro boxer at my weight. That’s Kevin Lerena’s division. Look at the picture below for reference. A ke nyele https://t.co/E9BtvOwERW pic.twitter.com/m5pFRKAHnI