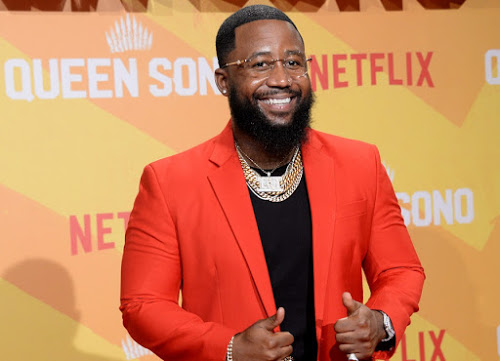 Cassper Nyovest has always been on the top 10 SA musician with the highest number of followers on social media.

Aside that, he’s got a huge and loyal cult following on social media.

Taking to social media this Sunday, the rapper announced that his Instagram followers are now 4 million.

The rapper expressed gratitude for the support received.

“Thank you for keeping up with me. Stay tuned,” he captioned post.

Cassper is set to drop his 5th studio album , Any Minute Now on the 11th of September, and he’s released the tracklist, which has gotten most South Africans talking, because of the 3 international features, and the 2 dead legends on it, Pro Kid and HHP.

There are also other amazing features such as: Busiswa, Tellaman, Nadia Nakai, Samthing Soweto and a few others.

What an honour to have worked with some of my favorite musicians in the world. Can’t wait to share the music with you guys September 11. Preorder album now! Link in my bio 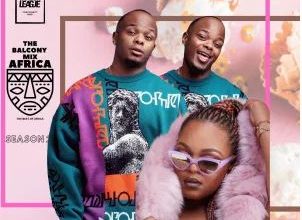