Cassper Nyovest – “I’m a pop icon, too versatile to be just a rapper” 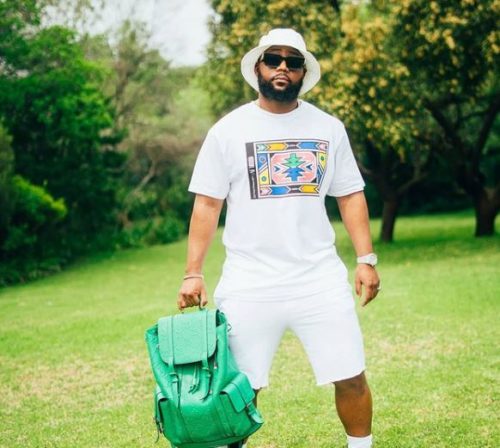 Cassper Nyovest rants about how he’s surviving since he gave a break from SA hip hop.

The rapper is one of the highly criticised musician in the industry, as many were disgusted by his switch from rap music to Amapiano.

Responding to a claim that the hip hop needs him back, Cass said: “I thought they said I was trash mos. Kante what’s good ?”

I thought they said I was trash mos. Kante what’s good ? https://t.co/6yarYfNUKO

Another troll dragged him for having a poor rapping skill, but all that was said against him didn’t bother the rapper.

Despite the hate on him, Cassper believes he is in a good space.

AMN is not even a year old. It’s still a good album to listen to. I was listening the other day and I smiled man, I was like yeah, this album is so good. Mara the energy in the game, I don’t miss that shit at all. I’m in such a good place. Having fun. https://t.co/OUHZ35ivW3

In conclusion, the rap star declares himself a pop icon, because of the dexterity of his musical skill.

“Your favorite rapper doesn’t have an “I Hope you bought it” , “Thought’s” or “Superman” in their catalog. These are the facts. If we talking rap, I am one of the best that ever did it but I’m too versatile to be considered just a rapper andd Too rich to be pure. I’m a pop icon!!!”