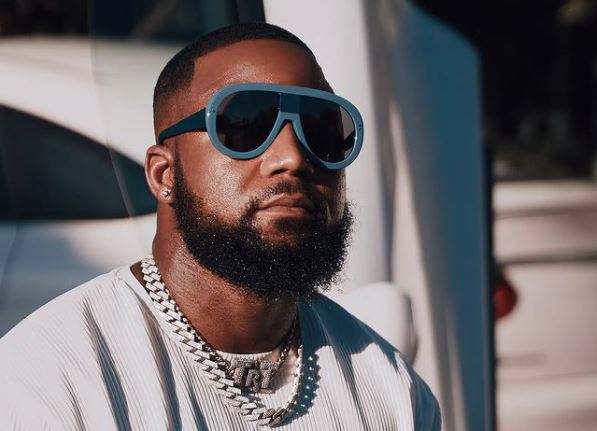 Cassper Nyovest reveals plans to fight Big Zulu in the boxing ring after the match against Priddy Ugly.

On the 1st of October, the rapper will be fighting against Priddy at the Sun Arena, but he recently revealed that he will be quitting boxing forever if his opponent wins.

“I’m fighting Priddy Ugly on the 1st of Oct, that’s in 2 weeks at Sun Arena Pretoria. If I lose I will quit boxing forever, if I win, I wanna fight Big Zulu next. Nobody wants to fight Zulu so ill step up. But first, Priddy Ugly Oct 1st, Sun Arena!!! Get your tickets!!! Let’s go!!!!”

Cassper Nyovest further revealed that he met the international boxer, Mike Tyson when he went to perform at AmaFest in UK.

“Went to the UK and met up with UKs Mike Tyson as they call just for a few tips on the Peekaboo Style of boxing,” he added.

The rapper shared a video of himself practicing ahead of the match, watch it below: 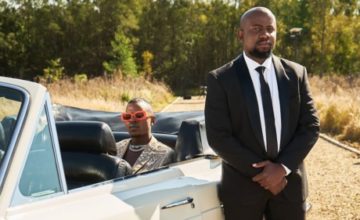