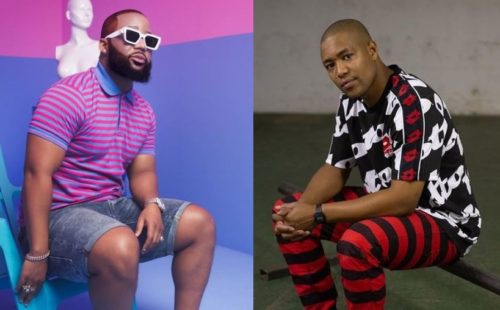 Cassper Nyovest realized he got subbed by DJ Speedsta on Tuesday and he replied without no chill.

The DJ called out entertainers who bought cars and houses amid COVID-19. He believes they ought to save their income while gigging, due to the nations return to Level 3.

“I don’t wanna see any entertainer complaining & talking about relief funds. Gigs came back & you chose to buy cars, Clothes & whatever else. That’s not our problem. Tomorrow is never promised, always remember that. Use your money wisely,” he said

Immediately the DJ made the statement, Cassper trended on Twitter, as tweeps believed the tweet was for the rapper.

Mufasa didn’t take any chill pill as he also responded with a short statement. He said, “Envy will be the death of you niggas.”

Though, the rap star didn’t mention names, but fans were quick to know that he was referring to Speedsta, and some even tagged the DJ under the tweet.

Envy will be the death of you niggas. 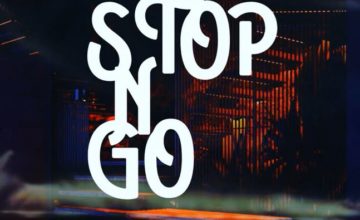