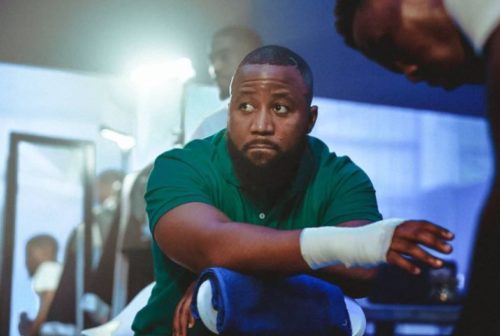 The South African rapper has been a preacher of celebrity boxing matches for over a year, and the first of its kind happened in December, between the rapper and YouTuber, Slik Talk.

Cassper, who won the match showed interest in the fight between both singers, and he awaits their response.

“Is this a Boxing match or a 1 on 1 music ting ? If it’s a boxing match I would love to put it together or get involved,” Mufasa reacted to the news of the singers’ boxing match.

Is this a Boxing match or a 1 on 1 music ting ? If it’s a boxing match I would love to put it together or get involved. https://t.co/oeDbcBecLy

Burna Boy flamed Shatta for speaking ill of Nigerian singers and their songs.

“They said I won’t be able to fill my own stadium. I don’t need any Nigerian artiste to sell out Ghana’s stadium, f**k Nigerian artistes,” Shatta said few days ago at a show.

The Nigerian singer who squashed his beef with Davido on the 31st of December, 2021, took to Instagram to express how irked he is by the dance hall singer’s words.

“Dem dey play South African, American and UK music also for Ghana but na Nigeria own be issue. Something fishy is smelling.

“Pushing this agenda of separation between our beautiful African nations is a grave disservice to the generations coming after us, and it goes against everything I stand for as a man and as an unapologetic pan africanist.

“Therefore, if Shatta or anyone has a personal problem with me, I’m still open to fight 1 on 1 and squash it after; the same way I’ve always been. Nobody will ruin the unity we continuously try to build for a stronger and better Africa.”

Responding to Burna on Twitter, Shatta called him an ingrate as he exposed all the happened between them years ago in Ghana. 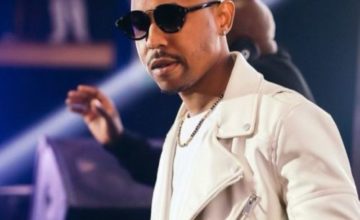