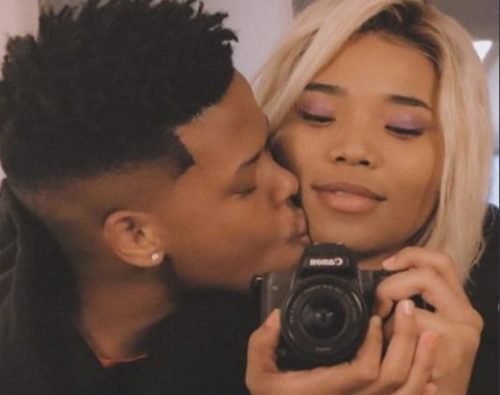 Cassper Nyovest’s love for Nasty C keeps on being evident as the day goes by.

The lovers are one of South African’s fave and they’ve been serving goals for many years.

In a video shared on social media, a man is seen disrespecting Sam and calling her all sort of ugly names.

According to him, Sam is a gold-digger and she has no value.

The man also stated the many times Sam has failed in trying to be a model.

The young lady is known to be a student, but the man also dragged her for schooling for the longest period.

Cassper watched the video and warned the man to stop disrespecting Sam.

Hahaha.. Just say you want to be Nasty C’s girl. You don’t have to disrespect the poor girl like that. Just say “Mina I wanna spread my butcheeks for the boy.” https://t.co/vhh9muLKal 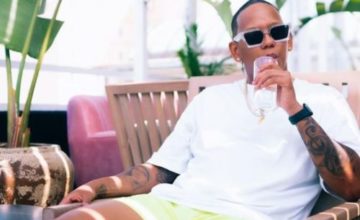 “Use this for inspiration I’m only getting started,” Da L.E.S says as he flaunts all his projects

Da L.E.S shares the cover of all his body of work just to prove that...