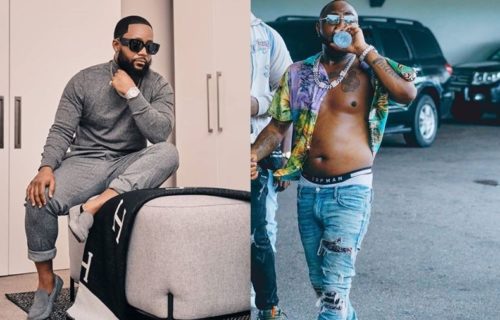 Talking to his fans on Wednesday, the Nigerian star says 6-packs is overrated.

“6 packs overrated I’d rather have the bag,” he captioned post.

Reacting to this, the SA rapper rubbishes 6-packs.

Some of Mufasa’s fans were not cool with his tweet, as it appears that he was compromising.

Some days ago, Cassper made it known to followers that he’s returned to the gym, in other to prepare ahead of the fight against AKA.

“Anyway, got back in the gym today. Time to put this work in!!!! I gained mad weight in Durban. I was just so happy, eating and drinking whatever. Lets see what we can cook in 12 weeks!!! #BongiNkosi music video dropping this Friday.” 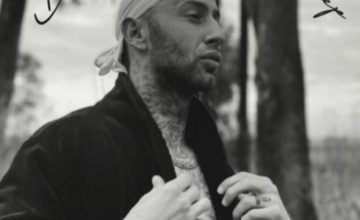