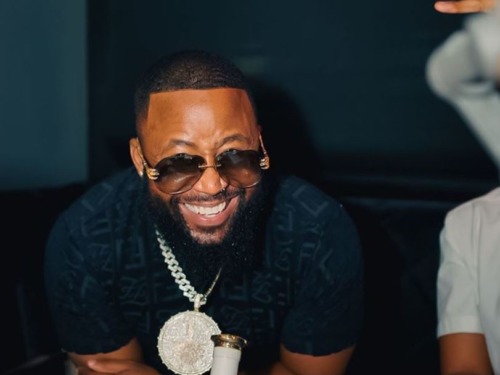 Cassper Nyovest has been urged to stay off music after teasing an unreleased Amapiano song.

A video of the rapper in the studio previewing the unreleased song surfaced on social media, and it’s been labeled trash.

Some of his fans jumped to the comment of the video lamenting how exhausted they are from defending him. 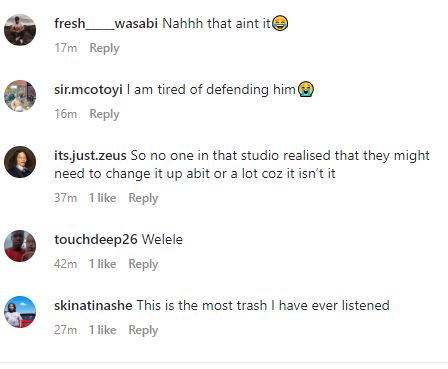 The name of the song is unknown but he is been accused of copying another yano released song.

“This is just a cheap knock of on Jäegermeister,” a tweep reacted.