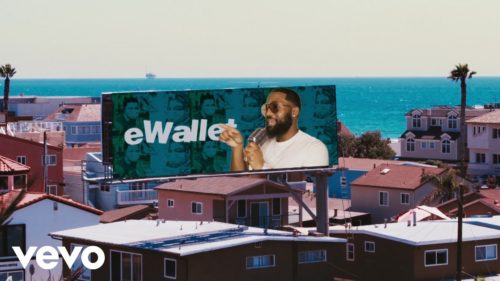 The Nigerian producer Kiddominant took a branch as he featured our South African artiste Cassper on a banger titled E-Wallet.

The hit song has been making waves as it currently had a million stream, but the song made more success since the producer released the official music video for the song.

Counting the success the song is currently hitting in Nigeria, the song is hitting most clubs in Nigeria now. This new achievement is just coming to the notice of Cassper as he asks his fans if it’ so.

I heard E wallet is killing the clubs in Naija. Abi Na be so ?

After much seen, it has been confirmed the song is really killing the Nigerian’s club as it was also played on the Big Brother Naija TV Show. 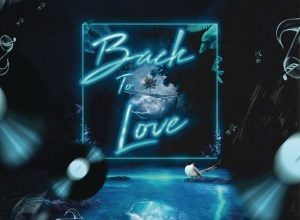