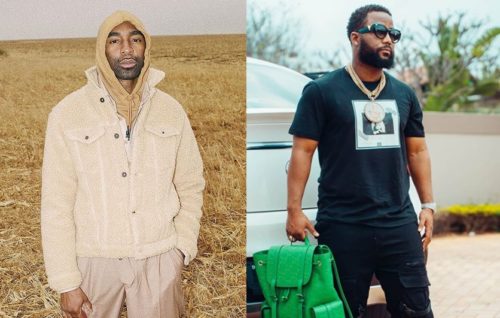 Cassper Nyovest speaks more about the beef between Riky Rick and himself during a recent interview with Slikour.

Mufasa spoke about the beef in a track titled, To Whom It May Concern off the Any Minute Now album, and it was a major talk among social media users for days.

In the interview, Cass tried clearing the air that Slikour instigated the beef.

Afterwards, the father of one spoke of how Riky was more than a friend. He said Riky slept in his mother’s house, while he was still hustling.

Mufasa said after the rift between himself and Riky got obvious, his mother tried intervening.

However, Cassper says the beef might not end yet as Riky did something else which Mufasa didn’t reveal.

On the other hand, the Tito Mboweni hitmaker made it known that Riky Rick knows how everything between them played out. 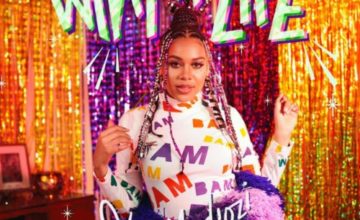 Sho Madjozi – What A Life – EP

Sho Madjozi finally delivers her EP titled What A Life. In the EP she housed...