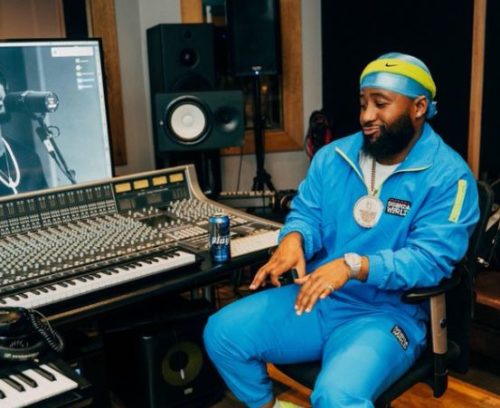 Cassper Nyovest buries every effort of social media users to create a rift between himself and Nasty C.

A Twitter user started a poll to know whose album is better.

Sharing the cover of both rapper new projects, the tweep said: Which album has the less skips here?

Reacting to the tweet, Mufasa said: As long as you playing both. We winning!!!

As long as you playing both. We winning!!! #AfricanHipHop https://t.co/TpYp9mNZA7

When Nasty dropped his Zulu Man With Some Power album, Cass hyped it: “Bumping that new Nasty C . Black and White my favorite joint by far!!! Go get it now!!!” 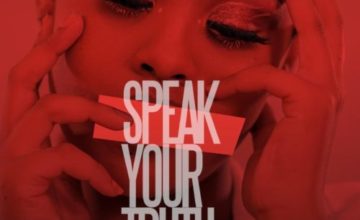