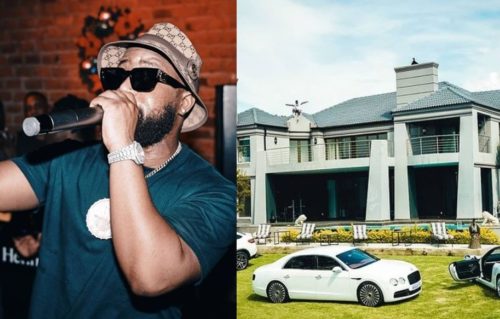 Cassper Nyovest loves luxury and he flaunts all his luxurious items, which include his crib.

Taking to social media on Sunday, the rapper decided to bless followers with a look of his apartment at night.

An aerial view of the compound at night is such a beauty to behold, as fans gushed over the photo shared.

The beauty of the blue swimming pool got fans desiring a swim.

Meanwhile, Mufasa’s recent win was when Nokthula reached 1 million views on YouTube. The music video was released in December, 2020, and it’s such a big deal for the rapper, as it’s his first video where he debuted as a director. 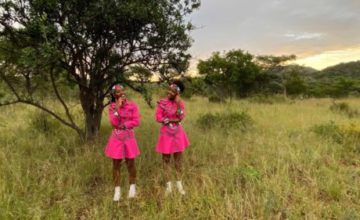 Ndlovu Youth Choir brings their official music video for Wonderful World. They use their vocal...