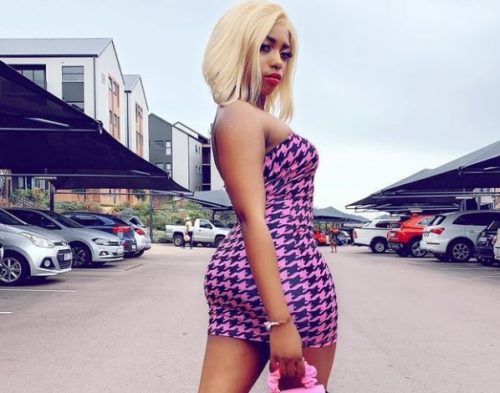 Gigi Lamayne serves some hotness on the viral Buss It challenge.

Dressed in a white gown, she gave the usual stunt.

The likes of Busiswa, Moonchild Sanelly, Bontle Modiselle and Nadia Nakai stole hearts with the challenge.

Check out Gigi’s video below and rate her on scale 1-10.

Some weeks ago, Gigi Lamayne confirmed that her album is almost done, and she’s shared evidence on  the much work asserted on the forthcoming project.

“The album is coming !! Now they can stop lying about who the best is and let the people decide,” she captioned a snippet off the album.

A single off the album will be out soon and it’s titled, Fvck Everybody. 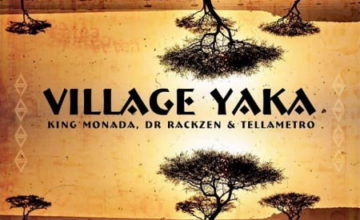