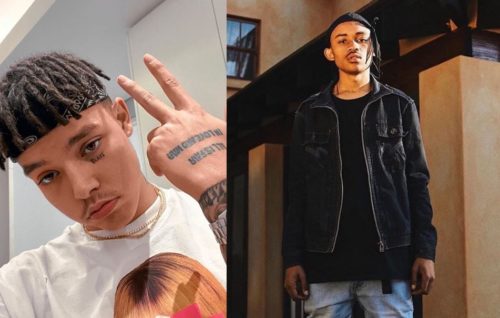 J Molley kicks off another episode of diss towards The Big Hash.

While pandemic was intense early this year, the two rappers entertained South Africa with their beef, and they released diss tracks.

Later everything got buried and focus were taken off them.

However, J Molley has resumed with another diss, but this time around, it’s ribs cracking.

He went into a phone accessory store and spotted very big earpods.

Molley tagged Big Hash on the video with claim that these are the kind of size his ears deserve.

However, it’s believed that it’s a friendly diss because of the heart emoji used on the video. 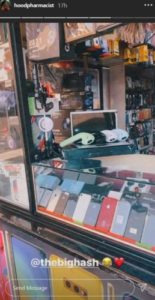 Remember their initial beef early this year, Molley mocked Big Hash’s ears and even used it as a cover to his diss track. 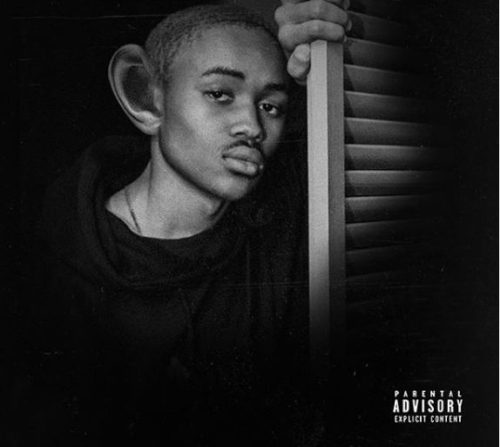 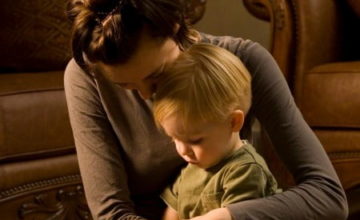 King Saiman and Pro-Tee still hold the wheel together this year as they drop a...