Cici and Mafikizolo are working on a new song 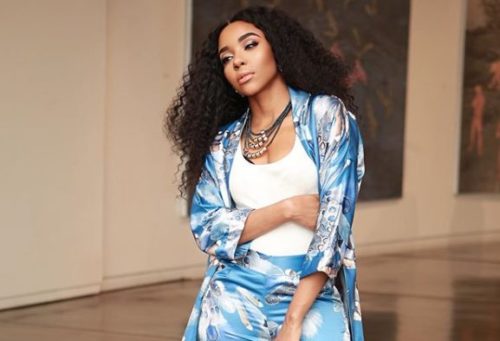 After birthing her first child, the star got intentional on promoting her single, Inyanga,  which is her first single following the success of her album

Taking to Instagram, Cici shares a photo of herself with Nhlanhla Nciza and Theo and said a single is loading.

She further shared another video of herself with them seriously working on the song.

Mafikizolo also announced working on a new single after their singles, Ngeke Balunge got incredible number of views on YouTube. 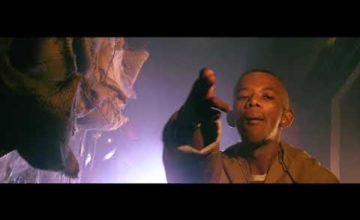 Tommy Flo brings to the screen the official music video for his Shadow League featuring...