Cici takes off her post on releasing her latest single 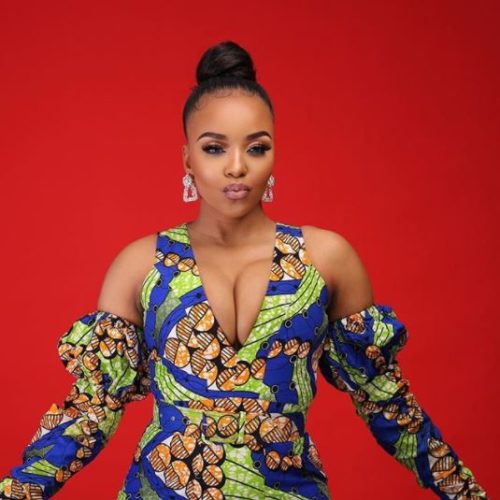 After our favorite female singer, Cici announced she would be dropping her latest single Hamba Naye featuring Mafikizolo on the 2nd of October.

The announcement got her fans anxious as they felt it has been long she gave them any track but she has been keeping her fans entertained with beautiful pictures and nice quotes.

As we all taught she’s coming out of her shell to deliver her new track, it was noticed Cici went silent upon the release date of the track and even after. All she did was to take down the post and move on with everything.

Fans are still in suspense to know if Cici is announcing a new release date or she took the project down completely.

As the suspense goes on, Cici urges her fans to keep listening to her single Inyanga, as that is the only project she can promote now. 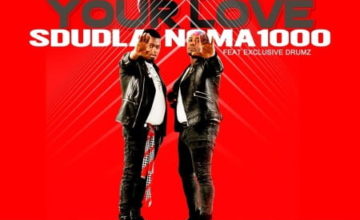