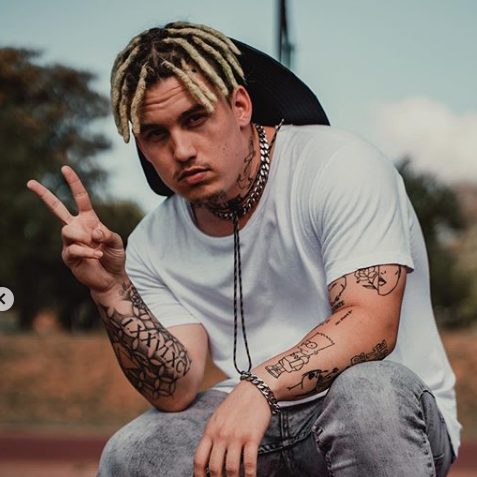 The video was premiered early this year, featuring South Africans rapper Riky Rick and AKA.

In releasing the official remix for the song, the buzzing rapper demanded 10,000 comments from his fans and they delivered the goods showing how much they love him.

The rapper has also informed his fans to get prepared as he will be dropping a massive album 5 days from now titled Made In Africa. 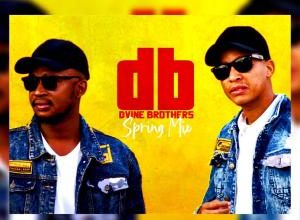