DBN Gogo and Blxckie win for SA at Clout Africa 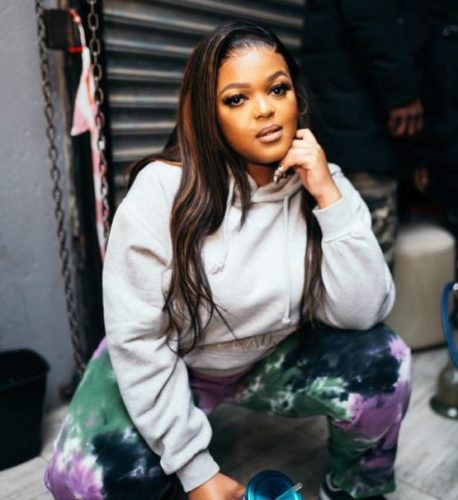 The South African artists, DBN Gogo and Blxckie win for their country at Clout Africa.

DBN Gogo and Blxckie made sure of bringing an award each back to the country after being nominated.

DBN Gogo was nominated among artists like DJ YK Mule, DJ Kaywsie, DJ Titanium, and DJ Joenel but she emerged as the DJ of the year. Blxckie also won the category of songwriter of the year among other artists like Peruzzi, Adekunle Gold, Barry Jhay, Victony, and King Promise.

Mas Musiq and Scorpion Kings also got the nomination for the producer of the year but the award was given to P.Prime.

South Africans keep proving their strength among other African countries.

See other top winners below:

Revelation of the year – Gyakie

And the award for Songwriter Of The Year goes to @blxckie___ 🏆

The award for DJ of the year goes to @DBNGOGO 🏆