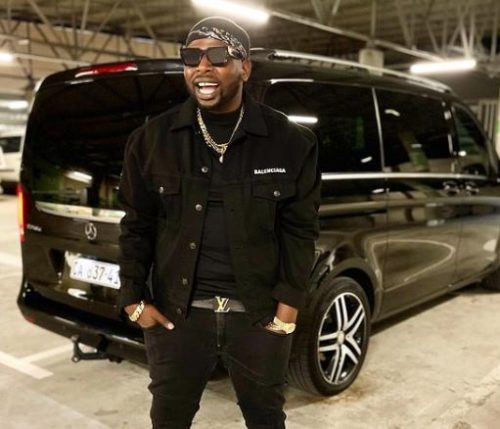 DJ Maphorisa got fans talking after claiming he is the only person in the world that can feature himself in a song.

Most fans didn’t embrace the DJ’s claim, but he later claimed he was joking.

“I’m the only person in the world dat can feature myself lol let it sink in,” he tweeted.

Well, DJ Maphorisa is famously known for his good music production and his DJ skills.

The same DJ can also be called Madumane in a song, but that’s if he is vocalising.

On the Izolo track, Madumane has one of the most sizzling verse, and he’s proud of himself.

Even his partner, Kabza De Small joked about signing him. 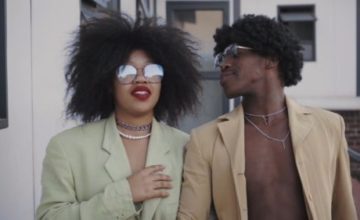 Big Xhosa drops the official music video for iCherry. Pulling it for his month, he...