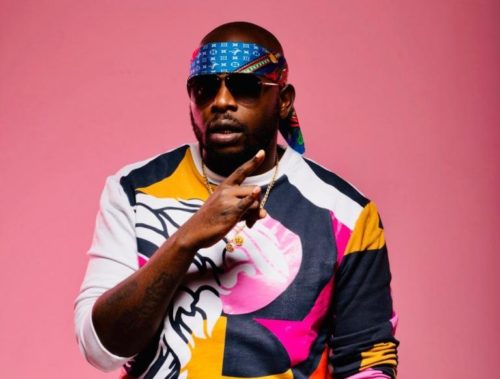 DJ Maphorisa is disappointed for not being on the list of South Africa Best Rapper of All Time.

On Tuesday, the music producer saw the list of the top 10 best rapper of all time in SA, with AKA spotted on number one, followed by Pro Kid,

Lawd Phori who once did magic in the hip hop industry didn’t spot Madumane on the list and he took to Twitter to express how he feels.

“One day is one day,” he reacted, and it’s garnered the attention of his fans.

Phori believes his flowers will be given to him some day.

Madumane ke laas make no mistake about that❤️💯….but if you find urself on that list especially on top5 just know that the are using you to fight their battles…!!!