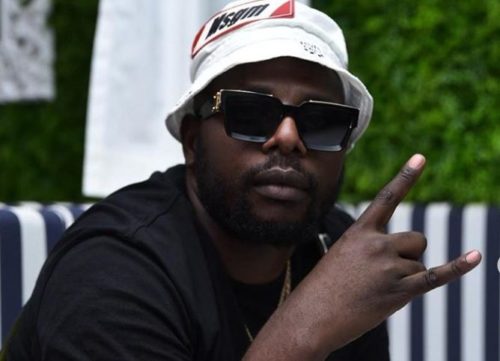 Without saying much, it’s glaring whose side DJ Maphorisa will take, on Prince Kaybee and NaakMusiQ’s beef.

The two entertained Mzansi with another drama triggered by a post of Naak’s BMW ride, and tweeps dragged Kaybee for trying to seek attention, while the actor cleared off the air on bragging with his ride.

However, being fully aware of the series of beef between Lawd Phori and the DJ, it was quite easy to detect who Maphorisa was talking to.

Just after the Twitter war between Kaybee and Naak escalated, the amapinao hitmaker sent out a message to the Fetch Your Life hitmaker.

“Prince Kaybee think everything revolves around him” pic.twitter.com/MpRbAdiEdN