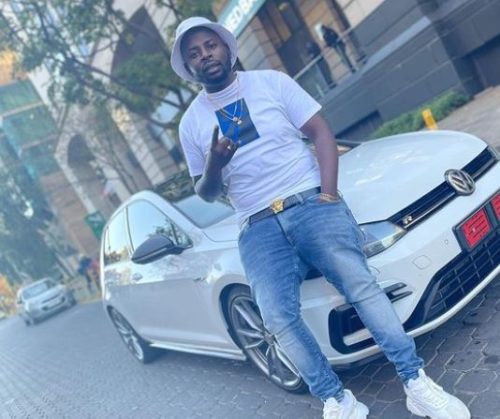 DJ Maphorisa spills out his experience on dating broke girls and it’s got some fans rolling on the floor with laughter, while others affirmed.

In a short statement, the music producer tweeted about the toxicity that comes with being in a relationship with a girl that’s broke.

Lawd Phori didn’t directly say he’s experienced it, but who comes to Twitter to spill out what hasn’t being experienced, as he tweeted with much confidence.

“Dating a broke girl is so toxic shame,” he said.

Well, Maphorisa has been dragged multiple times for dating girls way younger than him; this experience could have been garnered from one his exes.

What else do you expect from a young girl who isn’t working?

Maphorisa is known to brag about his wealth and how he’s securing the bags. He recently launched a fun spot for music, food and vibes.