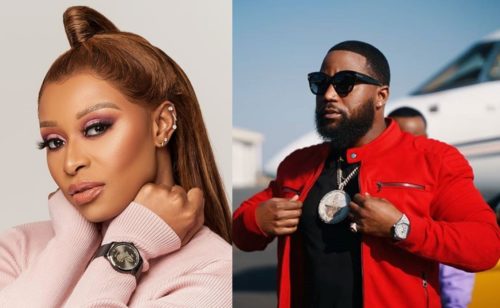 DJ Zinhle is finally free to celebrate Cassper Nyovest as she likes.

The DJ and her baby daddy, AKA split months ago, but while they dated, Zinhle was very sensitive and cautious with how she mentions anything Cassper-related.

This was because of the beef between AKA and Mufasa. The beef is one of the oldest in SA hip hop industry record.

Cassper released his 5th studio album, Any Minute Now and lots of people have been vibing to it, some also dropped reviews on it.

AKA mentioned his favourite off the album, and Zinhle confirms to have listened to the project as she shared a video of herself vibe to a track on the album.

She seem to have a fave on the album as she tagged Mufasa and Langa Mavuso for their track, titled, “How Does It Feel”. 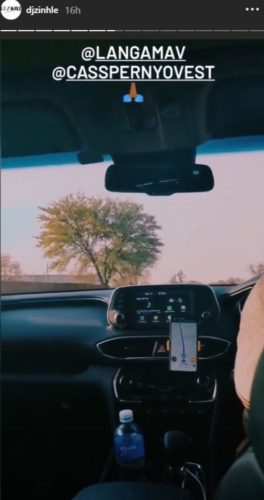 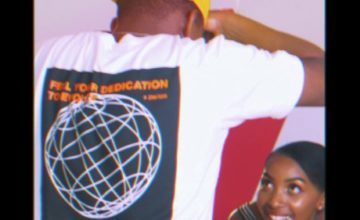