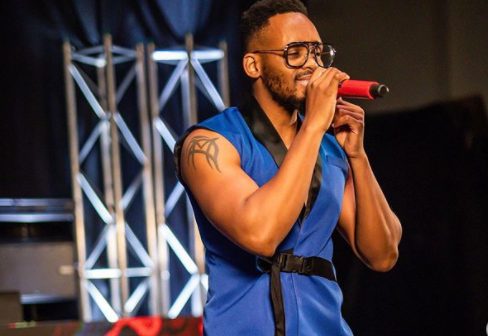 Donald claims he’s never had a music career while conversing with fans on Thursday night.

The singer took to Twitter and questioned fans how their summer body is coming along, as summer season is upon us.

However, a troll decided to respond saying, his summer body is like his music career, “no where to be seen.”

Like your music career… Nowhere to be seen https://t.co/jR3eYpGzaF

Rather than troll back at the Twitter user, Donald simply said he has something bigger than a music career, which is legacy. And he further explained what he meant by legacy.

“I’ve never had a music career, I have a LEGACY. You will know me forever.”

I’ve never had a music career, I have a LEGACY. You will know me forever 😂 https://t.co/7Zd5W6TaJB

Meanwhile, observing the question Donald asked on summer body, it seem he’s working on a song titled, “Summer Body”, as he had those words quoted.

Probably promoting the song before release.