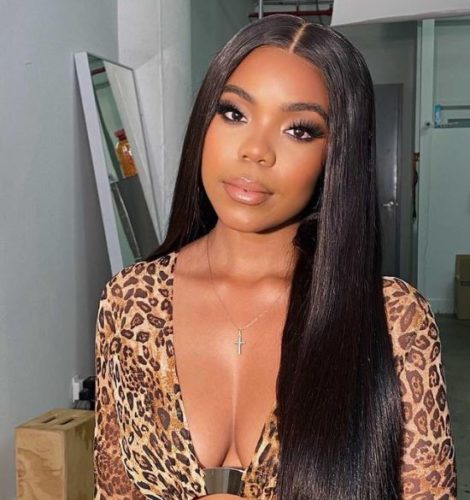 Elaine spills the tea about her forthcoming debut album during a recent interview with SunBuzz.

The singer dropped her first single off the album some days ago and it was embraced by fans.

The 22-year-old said the features are amazing, though, it’s been rumored that Drake is one of the features. She also claimed to be vulnerable on the album.

“I explore topics and subjects I was too afraid to speak about before. Now I am just being honest and open about my experiences, troubles and insecurities. I was vulnerable on the album.”

“I’ll drop it the very minute I complete the last song.”

“Recording it has been an amazing journey, and people are going feel the growth and maturity in my songs. I’ve grown from the young girl I was when I did my EP,” she added.

The South African star who signed a deal with an international label in 2020, explained how it’s been for her with the new label.

“This has been an amazing opportunity. After I signed the deal, everything started growing. In the short space of time that I’ve been under the label, I’ve been exposed to so many environments.”

Speaking of her inspiration, Elaine said: “I’m inspired by so many black musicians because they’ve helped me fall in love with music. I’m inspired by these women’s dedication and hard work, as well as how much they’ve done in the industry.”

“They opened the door for young women like myself to succeed.”

Meanwhile, she revealed plans of relocating to the Unites States of America this year.