Emtee – I will rap and sing Pearl Thusi till I die 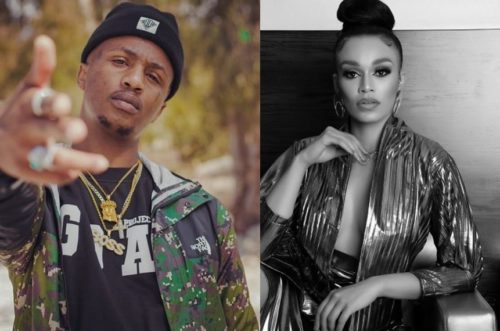 The trigger behind this confession is yet to be known, but you should be reminded of break out hit song.

In 2015 the trap King dropped a song named after the actress and it become a big hit.

On January 26, 2016, the official music video was premiered on YouTube and it garnered over 3 million views.

Having such huge success because of the actress might have motivated him to say he will rap about her till he dies.

“I’m gonna rap/sing about Pearl till my dying days,” he tweeted.

Are we about to experience remix of ASAP Rocky and Rihanna with Emtee & Pearl?!

Say Until we are Dating pic.twitter.com/AsHOjla1ML 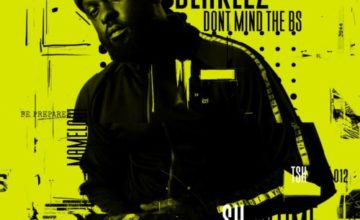