Emtee reveals why he has no manager 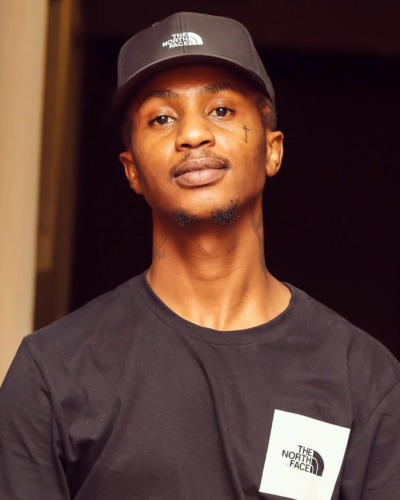 Emtee speaks on why he’s not had a manager to date.

The rapper is an independent artist since he departed Ambitiouz Entertainment record label, and he is gradually peaking after hitting rock bottom.

There have been talks about his career since he went solo, and he had to clear the air on why he’s not had a manager.

Emtee’s past experience contributed to his lack of management, but he’s reached out to Sizwe Dhlomo and he got a “no”.

“I DONT HAVE A MANAGER, NEVER HAD ONE SO NINGAZONG’NYELA AFTER BEING SCAMMED BY SOMEONE CLAIMING TO BE MY MANAGER COS ANGINAYO FOR ISISZATHU. ASKED SIZ TO MANAGE ME, HE WASNT KEEN I understood. If not siz then NOBODY!!! Ngizofela khona,” the Trap star wrote.

The SA star says he once reached out to Nota Baloyi but he’s no longer interested in him anymore.

I skied him years back when he was still clean before he went retarded https://t.co/TGD3xpXcQE

That’s my wife. I don’t remember saying that https://t.co/389nKsMWnq