Emtee speaks about his burial again – Fans are left worried 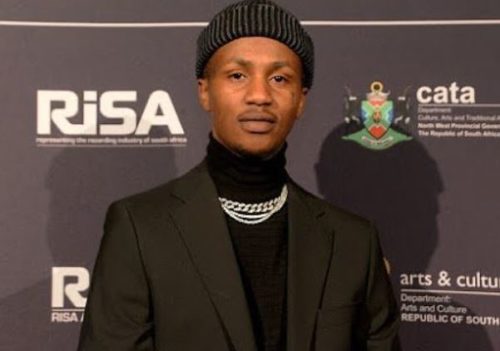 Emtee fans worries again, after speaking on how he wants to be buried.

This is not the first time the rapper details how he wants the atmosphere of his burial should be.

It’s been a tough year for the trap king, and dropping another note about his death got fans thinking he wants to take his life.

Taking to Twitter, the father of 2 says he doesn’t want his burial to be boring or dry, but Trap songs should be played all through.

He also added that fake person shouldn’t be at his burial.

“No opps no fakes at my funeral please.”

“At my funeral, Play my music, Roll big blunts, spin a car or 2, Play trap music only! Ghetto gospel,” he tweeted.

At my funeral, Play my music, Roll big blunts, spin a car or 2, Play trap music only! Ghetto gospel

Meanwhile, his relationship with fiancée, Nicole is going through the most, as he revealed in November, that the mother of his 2 sons is abusing him physically, mentally and financially.

However, the wife claimed the allegations are not true. 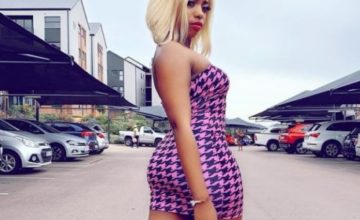