Focalistic and DBN Gogo rumored to have split 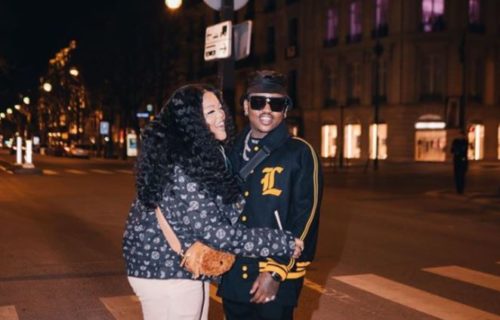 DBN Gogo and Focalistic’s romantic relationship may have come to an end.

A year after going public about their long-term relationship, the two are believed to have broken up due to hints and reports from deepthroats.

City Press revealed that the two have stopped dating but they chose to keep the news private.

“They are not together anymore. They might have been crazy about each other, but it could also have been a publicity stunt because you know how celebrities roll,” a source told the aforementioned publication.

Another source revealed that another Amapiano star messed up the relationship of the lover-birds.

“There is another amapiano star who apparently messed with their relationship.”

DBN Gogo and Focalistic are private people, but it is quite blatant to the eyes that their ship has wrecked.

“They are very private people, but they have broken up because of things they are never going to address in public,”a source told City Press.