Focalistic appears as one of the representatives from South Africa as he performs live at Africa Day Concert 2021.

He performed his famous tracks titled Ke Star featuring Vigro Deep and Gupta featuring Lady Du, Mellow & Sleazy with another level of creativity on it.

Other appearances from South Africa include Blaq Diamond and Elaine as they also represented their country. 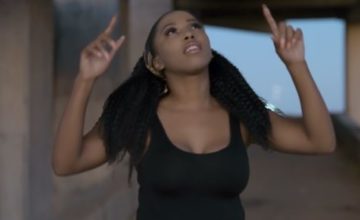