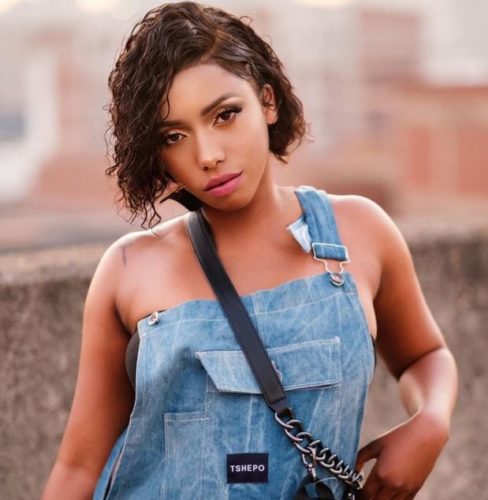 South African rapper, Gigi Lamayne announces departure from hip hop, as she’s on a mission to explore other genre.

Gigi joins the likes of Cassper Nyovest and Sizwe (Reason) who dumped hip hop genre for Amapiano, but she’s set to try out more than just a genre.

Taking to Instagram, the star clarified a statement she made in a recent interview on leaving SA hip hop.

“I am leaving South African Hip Hop, and it’s the conventional way of doing things. I will be experimenting with other genre; King Monada and I are currently in studio, other artists,” she said.

Gigi made it known that there’s toxicity among rappers and she wants to be on her lane, making music.