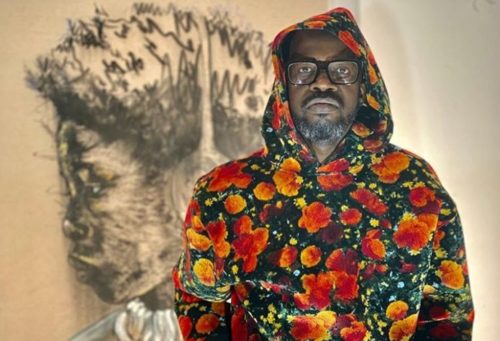 Cassper Nyovest must have done something deserving to be referred as “king” by the international acclaimed DJ Black Coffee.

Giving huge respect to artists among themselves isn’t common in the industry. It’s either a beef or they’re friends.

Taking to Twitter on Friday, Mufasa expressed much gratitude to South Africans for the love he’s received over his new single, BongiNkosi ft. Zola 7.

Reacting to the video, Black Coffee says, “Go on King.”

The relationship between Black Coffee and Cassper is peaceful, as he invited the rapper to his birthday luncheon done this year, despite not inviting some artists like AKA.