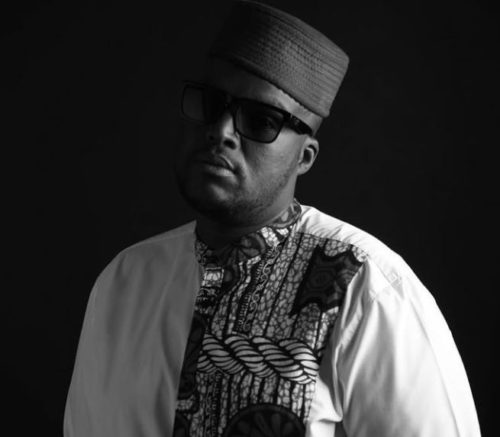 Today, 14th of September is his birthday in heaven; his wife, Lerato Sengadi announced the song which features Focalisitc on social media.

The amapiano song is a remix of his 2014 song, Nkaofa.

Lerato appreciated everyone’s contribution to the success of the song.

“I put my entire heart into making this track. I’ve never executive produced a track before but because Motho was guiding me every step of the way we created a banger!!!!”

To Focalistic, she said: “Maradona! All it took was ONE phone call & u were there! You brought the right energy and spirit. I am so proud to pass the baton to u. Jabba walks with you always. Thank You. I’ve gained a Lil Brother in you.”

Lerato also appreciated Universal Music Group SA for being patient with her.

She shared a clip of Jabba rapping in a studio, and it got people in their feelings.