How Amapiano is gradually taking over Afrobeat in Nigeria 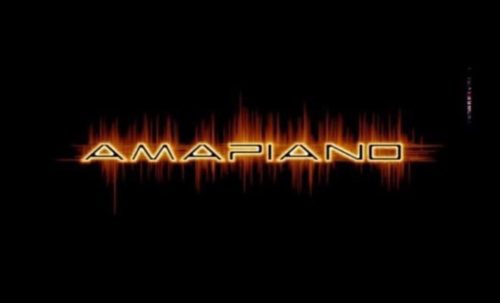 Amapiano is undoubtedly the biggest music genre in South Africa since 2018. The drum heavy sound which shifted Gqom to the side has since become a mayhem across Africa.

It is worthy to note that no genre is higher than the other, however, the amount of success achieved with a genre can catapult it to its’ peak, making it more celebrated by listeners.

Afrobeat has been making huge waves for over a decade and it is highly embraced at the international level, as we’ve seen some of these big international stars collaborate with African artists on the genre.

Amapiano genre has been in existence for years in South Africa, thanks to Papers 707, MFR Souls and DJ Stokie who started out producing it first.

The pioneering style of afrobeat is identified with the Nigerian artist Fela Kuti, who was renowned for his eccentric character, musical talent and involvement in post-colonial African politics.

In Nigeria, Afrobeat has been the foundation for all songs, and most hits to come out of Naija were basically afrobeat, thanks to Wizkid and Davido, who also put their effort in making the genre global.

Stepping into the year 2020, which is ironically a fantastic year for the music industry in general, there was a massive drift from Afrobeat to Amapiano, especially in Nigeria.

Nigerians who flagged Afrobeat for years changed to owning the South African sound.

From playing these songs to having some of SA music producers like Major League DJz remix Nigerian songs into an Amapiano sound.

How is Amapiano taking over Afrobeat?

Nigerian music artists are fond of always following the crowd, especially when an influential artists is in the crowd. For those who are current and observant with weekly released songs, there was a particular week in early December 2020, whereby over 70% of songs released by Nigerian artists were Amapiano.

Afrobeat which had all the shine and has been in the spotlight, gradually stopped existing in the hearts of her producers, and some of these well-known Nigerian producers made sure they have at least an amapiano produced song in their catalogue.

Davido, who is one of Nigerian biggest artist dropped his 5th studio album, A Good Time in November and it had a minimum of 3 Amapiano songs which made big waves in clubs and parties.

Olamide who is also an influential rapper has a song on the genre.

The famous “pouncing cat dance”, which was crafted by the late DJ Papers 707 is now Nigerians go-to dance style.

Check out some Amapiano produced songs below:

Check out top Amapiano songs on most streaming platforms, you will be shocked to see Nigerians leading.

The interesting part of this occurrence in the Nigerian music industry is that producers are owning the sound which originated from South Africa, and if things are not explicitly done, Nigerians might be responsible for making Amapiano break into the international music market.

With the manner at which these artists are going frenzy with the genre, Afrobeat might have to go on a break, while Amapiano gets crowned as the biggest sound to come out of Africa.

Another way to go about it is that they leave Afrobeat at it’s peak, while Amapiano gets the hype it deserves by blending it with other Nigerian sounds. This particular idea isn’t new, as some Naija music stars have tried it out and it came out nice.

Check out the song below:

Focalistic recently performed in Nigeria. His song Ke Star has been one of Nigeria’s club starter for months.

A look at some of the biggest songs in Nigeria today shows Amapiano is undoubtedly the sound of the moment in the most populous country in Africa. Afrobeats biggest stars Wizkid, Burna Boy and Davido already gave the sound a co-sign, what is left is for the international market to login to Amapiano and the genre may have the same longevity as Afro House. 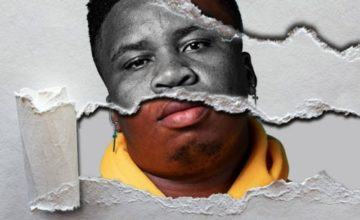