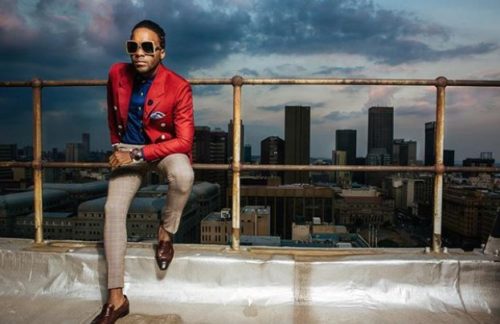 iFani trends upon calling out AKA in a tweet which reads; “Let me go tell AKA, I’m back from the DEAD”.

For years, it’s been believed by lots of people that he’s quitted music, but he addressed the rumor this year and refutes the claim.

“I didn’t quit music: My priorities have shifted and I now have time to do things I don’t have time for before.”

He said that he now has time for his son and himself.

However, back to today, Monday, when he tried dissing AKA, but failed, as Supa Mega was not mindful of him.

Eish, I forgot my mask!! pic.twitter.com/Vhood29YQ8

Watching ifani ghosting the industry and comming back thinking he still a celebrity … pic.twitter.com/1piqLToshb

I used to think that Ifani is a smart guy that is bullied on Twitter by AKA only to find out his level of stupidity is beyond Bonang’s English😏
Ifani | Congratulations Pearl | Uyajola 9/9 | Sidikiwe pic.twitter.com/R94KKL4H2I

I hear Ifani is back , I guess it’s too late his fans are now ancestors pic.twitter.com/ylWx7OrpSE

You only coming back now that we’re at level 1🤣🤣🤣 pic.twitter.com/KJ4XBkYhxe 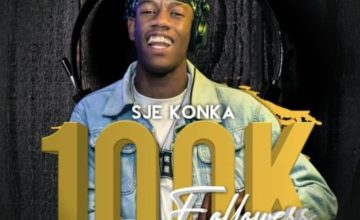