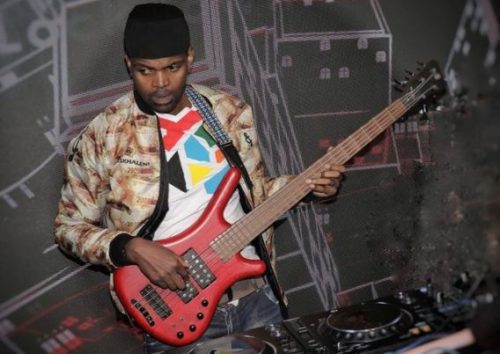 Upon seeing the hashtag, many assumed it was DJ Cleo, but after much observation, they realized it isn’t the DJ, but a lady with the name Cleo.

Cleo turns out to be a lady with positive impact whilst alive, and tweeps have paid tribute to her.

Check out how people reacted to the hashtag (RIP Cleo) below:

#RIPCleo don’t do that guys no I wasted my tears cuz I thought it was dj cleo… Plz be specific next time pic.twitter.com/JTGDB7ukUu

I thought it was Dj Cleo but OK RIP Cleo……. #RIPCleo pic.twitter.com/v7VHnJBOkq

Is this Dj Cleo ?? pic.twitter.com/rG1lMlcxVN

#RIPCleo For a moment, i thought it’s Dj cleo who’s no more.

CBD Twitter is just the worst thing to exist on here. They’re busy saying that they thought it was DJ Cleo who passed away because of the RIP Cleo #. I want to fight each and everyone of them and their stupid memes!!!

Hehehe so if it is not DJ Cleo it makes is better death? Twitter!!! #RIPCleo pic.twitter.com/kvWQt2FsGr

#RIPCleo there I was thinking we are talking abt DJ Cleo!..any of y’all mind clearing this sh*t out for who’s this Cleo n ubedume ngan!? pic.twitter.com/FdOBfwX3KI

Next time you guys need to be clear with your tags yaz!! I was busy downloading DJ Cleo music kathi it’s not him #RIPCleo pic.twitter.com/LIht8AY7Q5