Is Prince Kaybee trying to end beef with DJ Maphorisa? 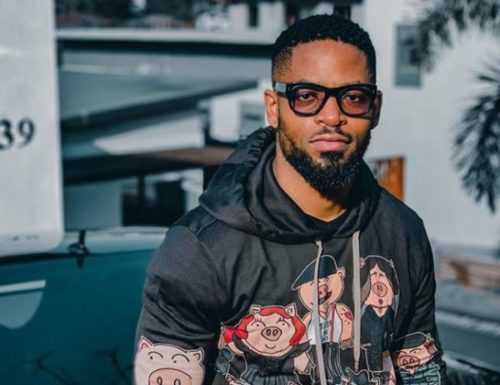 The two music producers have been into series of Twitter war this year and people are growing tired of their beef.

This week, the Amapaino hitmaker shook the socials with a photo of his outfit, which had almost all the colours.

Some people questioned if he was celebrating colour-blocking, while a few other perceived his look as a joke.

But, Lawd Phori didn’t let the mockery get to him.

Taking to Twitter on Saturday evening, the Fetch Your Life hitmaker decides to mention Maphorisa in his tweet, claiming he will be rocking similar outfit as Phori.

“TODAY I will be wearing that TENT maphorisa was wearing so you won’t miss me, don’t Tatazel”

Fans laughed off the tweet, while a few other felt he fired another shot.

Come to think of it, Is Kaybee trying to let go of the beef or just chasing clout with Maphorisa’s name?