Is the SA Hip Hop industry against A-Reece? 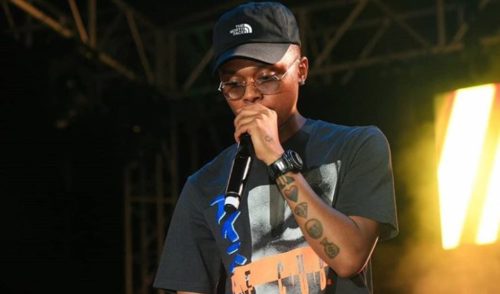 Within the past few months, we’ve had release of projects from the hip hop industry, but Reece’s own, named Paradise 2 is yet to be out.

Interestingly, it’s now a habit that his name pops on the trend list anytime a huge project drops.

Anytime such happens, it is observed that it’s because of his forthcoming project which is believed will supersede all other project released in 2020.

Social media users were curious on why Reece is trending again.

So A-reece is trending number 3 after 5 minutes of retweeting, I mean just a retweet nje pic.twitter.com/1ulcF9z2V1

A-REECE is trending why? pic.twitter.com/Ji8p6PGu70 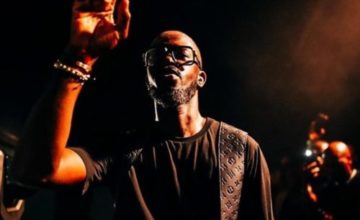