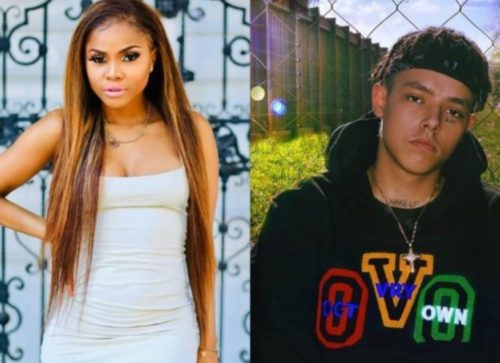 After months of speculation of being in a romantic relationship with Khanyi Mkangisa, J Molley comes out to deny every rumor as regards that.

Months ago, the two trended on social media, after the actress served mushy photos and videos of herself with Molley.

South Africans condemned the relationship due to the age difference, it was believed that another Ben 10 story was cooking between them.

The rapper finally spoke about the rumor, saying it is false. As regards the photos, he said Khanyi approached him for that, but never knew she had such huge following.

J Molley also added that he never met her before until that day.

“I didn’t know her, I’ve never met her until that night,” he claimed.

The rapper didn’t feel cool about how social media users handled the situation, but they’ve all moved on. 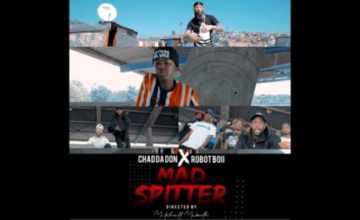 Chad Da Don gifts his fans a new release as he brings his official music...