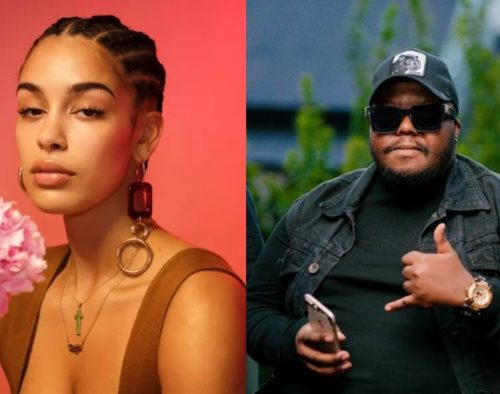 Jorja Smith lands in trouble after dropping her first Amapiano song titled, All Of This, produced by GuiltyBeatz.

The international vocalist was dragged for doing the genre without collaborating with a South African music producer.

She was also dragged for saying, “Amapiano to the world,” – It’s assumed she’s trying to applaud herself for creating awareness for the genre.

The biggest of all offense is that her producer stole Heavy K’s Easy To Love song featuring Bucie.

The House music producer has called attention of most South Africans to the act of theft by GuiltyBeatz who is Ghanaian producer, and the international musician.

Dear South Africa , for the first time in my life, I’m asking you guys to park here. https://t.co/AwWstaqjGn

This ain’t a SA producer, and that definitely ain’t piano. Instead of using one of the many talented SA producers that originated the sound she went all the way to Italy😑 they love stealing from Africa nje batho ba pic.twitter.com/rYYGbIiRhD

just dm @DjMaphorisa. He’s good with beginners. But pls don’t ever dilute the genre like this man 😭

South Africans just likes entitlement, as if they don’t imitate a lot of western and other styles 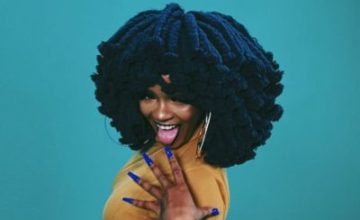 Moonchild Sanelly has shared a new achievement for her boom beams as she featured on...